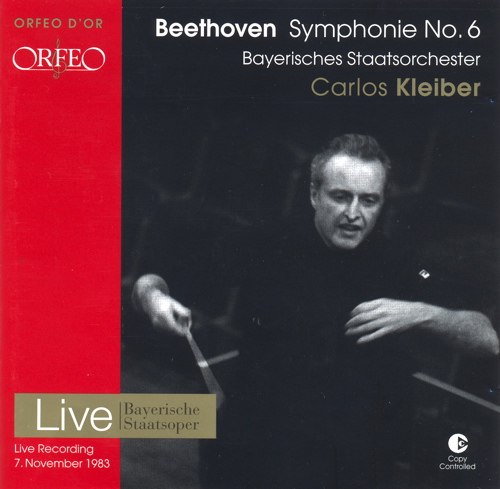 Recording engineer Christoph Stickel successfully produced the CD based on the cassette tape. However, what he could do best was to reproduce the true atmosphere as accurately as possible. If you are expecting a good stereo recording then you can just ignore this CD. The sound stage was very narrow, so much so that the woodwinds and brass instruments were all come to the front as if they were side by side with the strings. The only good thing was you could hear individual instrument very clearly, though not naturally in a 3 dimensional space.

In this performance Kleiber adhered closely to the original tempo markings in the score, which was very much faster than what other conductors would performed at that era. Many experts had varied opinions regarding the metro markings of the original Beethoven’s scores.

I myself have a few other recordings, which include: 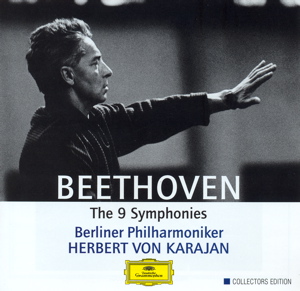 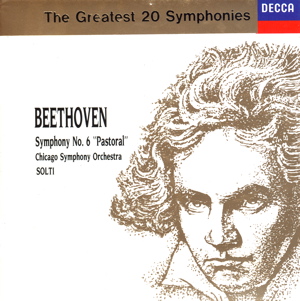 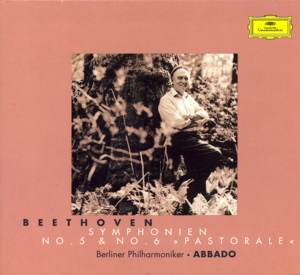 According to the CD booklet of Abbado’s recording, Del Mar did not seek to establish certainties on the basis of static, rigid conception of philology. Rather, he placed at the conductor’s disposal the original material, brought together according to rigorous criteria, and leaves the task of interpreting these material to individual’s personal fantasy and sensibility. What he offered in his new edition of Beethoven Symphony was a synthesis of all the available manuscripts and editions that he had compared. Individual conductor will interpret the scores accordingly after studying the details given by him. The conductors can then make informed choices between a series of documented and plausible possibilities. 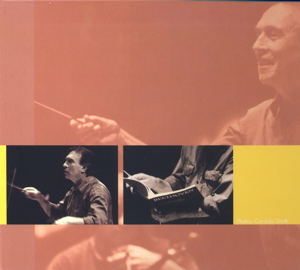 To me, the Kleiber’s 6th was youthful and energetic. Karajan’s version also adopted a fast tempo but was as usual elegant typical of Karajan. Solti used the slowest tempo, like a relax morning stroll in the countryside. Abbado’s interpretation was very detailed, and the recording effect was also the best with very sweetly recorded Berlin’s Woodwinds.

This CD recorded the 4 minutes of applause after the performance. But strangely the audience did not applause immediately after the last chord. Just wondering whether the audience were too engrossed in the music presented in a very fresh tempo at that point of time or for whatever reasons, only when Carlos Kleiber brought the orchestra to their feet a few moments later did jubilant applause break loose.

20 years later, are you able to feel the same?