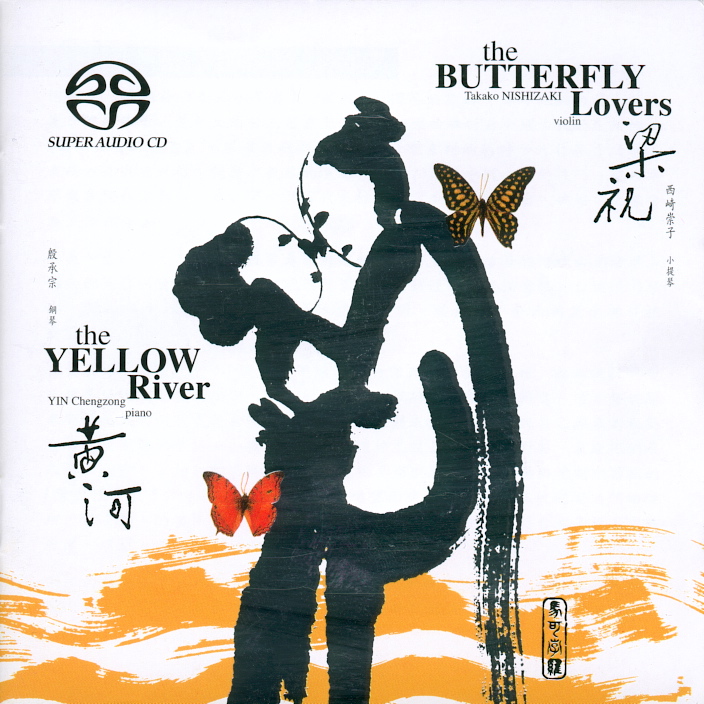 Two young students from Shan Hai Musical Academy composed the Butterfly Lovers Violin Concerto within a year in 1958. This single movement violin concerto is familiar to many Chinese speaking community. The original score is written for a solo violin and a western orchestra. The work has been adapted for various solo instruments including erhu, pipa and piano. However, in my opinion the best version is still the original one for violin. Not surprising, the work was originally written for violin anyway.

After the premier in Shan Hai, the work became very popular in Asia. I first listened to it during my school days. Those cassettes I bought already not playable or lost. I remember listening to the version played by the famous Japanese violinist Takako Nishizaki. What I like about Nishizaki is her technical skill. Especially the fast theme after the introduction, if not well played can sound pretty clumsy.

Well, the Butterfly Lovers story is very well known in the Chinese speaking community, but probably not so in the non-Chinese speaking community. It is about a lady Zhu Ying-tai who disguised as a man and went to study. It was common in ancient China where boys were the ones given formal education. During her 3-year study she became good friend of Liang Shan-bo, and their relationship developed. When they have to part at the Eighteen-mile-Pavilion, Zhu told Liang that she wanted to marry her sister (actually was herself) to him. She told Liang to propose the marriage to her parents as soon as possible. A year later when Liang visited her, he came to realise that it was actually Zhu he was marrying, and so happy was he. Unfortunately, Zhu’s father had already arranged a marriage for her. Liang felt very sad and fell sick and died. On the day Zhu was having her reluctant marriage, she ran into her lover’s tomb and cried of her despair. Suddenly the weather turns wild and the tomb opened. Zhu threw herself into the grave. The couple then transformed into butterflies and was then happily together and would never leave each other.

‘Butterfly Lovers’ essentially is a freeform single movement violin concerto. Based on musical structure, it can be seen as 3 parts. First part is exposition, describing the lovers. Second part is development; the music evolves based on the theme of the objection of the marriage arranged by parents. The last part is the recapitulation, where the main theme reappear and describing the dead lovers transform into butterflies.

Hugo version of the ‘Butterfly Lovers’ further broke the music down into eight small sections: introduction, main theme, studying together, parting at Pavilion, opposition to an arranged marriage, meeting at the chamber, death of Liang and suicide of Zhu, transformation into butterflies and coda.

The exposition part of the music consisted of introduction, main theme, studying and parting. The music begins with strings playing at their harmonics and harp’s lightly plugging. The flute then has a long solo introduction. After the introduction the violin sings the very familiar main theme. Follow on is a lively and happy studying. The parting part is on the sad side, with cello and solo violin beautifully exchanging melodies. Many subsequent Chinese concerto composers use this same style of solo instrument and a cello exchanging musical ideas.

The development section is very dramatic and tragic, centred on the themes of opposition of the arranged marriage, the meeting at the chamber and finally the death of the loving couple. Musically this section is very demanding on the players and the conductor. In the meeting at the chamber section, again there is an exchange of melodies between the solo violin and a solo cello, but this time the mood is tragic. The exchange is quite demanding on the cello as there are large shifting of fingering position. If the cellist does not handle properly it can sounds quite awkward. The last portion of the development section where we have the death of the Liang and the suicide of the Zhu are good tests on the ability of the conductor to create a tragic and forceful climax.

The 3 versions of the Butterfly Lovers that I am familiar with are: 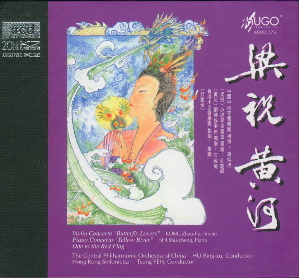 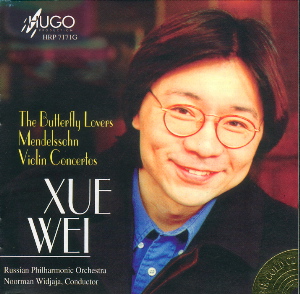 The quality of  classical music recordings is affected by far more factors than say pop recordings. Normally pop recordings you only get one original singer, so most probably you will get just that recording. Classical music, however, besides recording quality (which tends to be not so important), the quality of the performance itself is affected by soloist, orchestra and conductor. You can hardly, or almost impossible to find two identical classical recordings by different performers. It is also difficult to get a recording that will suit your taste for every aspect. Therefore there is always excuses to get different versions of the same piece.

Back to the three recordings I am familiar with. 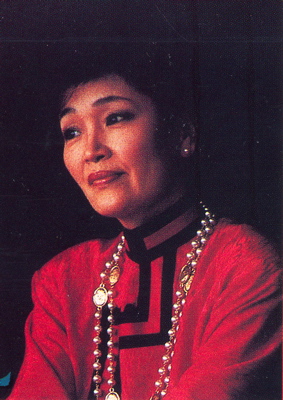 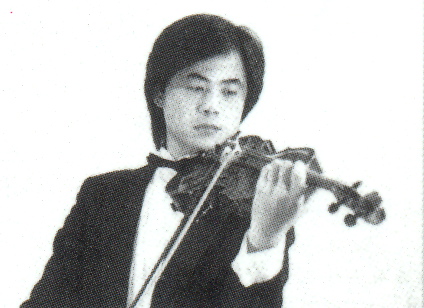 Kong Zhao-hui is at present a violinist in the Singapore Symphony Orchestra. Technically he is very good, and his style can be bold or gentle. His dynamic in opposition to an arranged marriage and death of Liang and suicide of Zhu is the greatest among the 3 soloists. Both the recording and the performers (soloist and orchestra) contributed to a punchy music. Track 4 at 4’38” that timpani roll really hit me deep into my heart. I have the XRCD version of this recording, and I believe this will be the most expensive Butter Lovers! 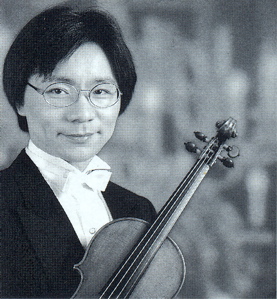 Xue Wei is currently a Professor of violin at Royal Academy of Music. This recording of his he is using a 1699 Stradivari made Kustendyke. Xue Wei’s tempo is more consistent, but at a pace that is the fastest among the three recordings. I find his used of staccato at track 2 (3’22”) refreshing. This is a recent Hugo 1997 recording, with very high recording standard. I find that the sound stage and the imaging of the orchestra of this recording is the best among the three. The Indonesia born conductor Noorman Widjaja and the Russian Philharmonic Orchestra put up a very good support to the solo violin. The presentation of the music by Widjaja is very convincing, and he created very organised and powerful dynamics. The audiophile standard recording also created surprises in musical effect, like track 3 at 1’29” the pizzicato of the first violins and the percussion in track 5. The climax at track 7 was also very well executed. 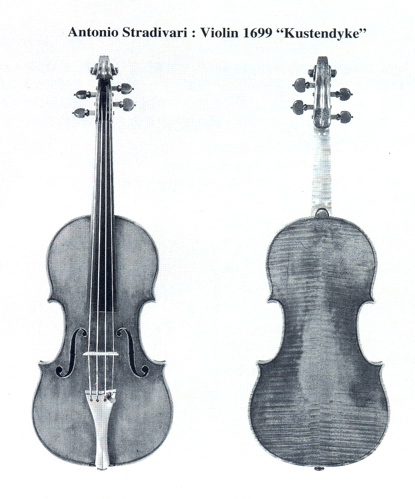