I remembered happily I went home and ripped some audiophile and classical music recordings into WAV format and uploaded to the new toy. The original intention was to compare the sound quality of the Shuffle to the audiophile CD player. But much to my disappointment, the Shuffle’s performance was far from audiophile standard, and I then used vintage PCDP to do the comparison instead. They were compared on my home audiophile system on speakers. The PCDP won hands down in sound quality.

I was pondering about the music performance of the Shuffle.Not being a computer expert, I was not doing the most careful ripping that could be done. Might be that messed up things a little. I did not spend time later on the Shuffle, and it was sold to my colleague at a later date. Every day still I am listening to music with my PCDP: better music and I do not need to spend time ripping music.

Few years later in 2008 came a new colleague who is a computer craze. He asked me one day whether I would be keen to do a blind fold test between Apple iPod and my PCDP. I happily agreed.

This colleague of mine was using a 5th generation Apple iPod Video. Again I selected WAV as the format for comparison. My colleague went all out for the comparison. In his computer he put in as much vibration isolation as possible, and was using bit by bit CD ripping to prepare the digital files on the hard disk. The music for comparison was Carmina Burama from Deutsche Grammophon. 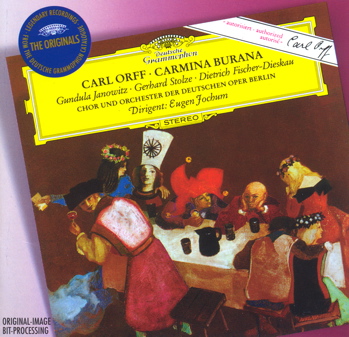 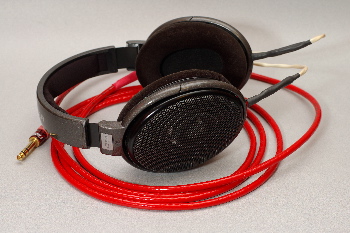 On the day of the battle of the iPod and PCDP, my Philips PCDP ran into some problems, and a Technics PCDP (which I felt was not as good as the Philips) was used instead. Sound Devices HX-3 was the headphone amplifier, and the headphone used was Sennheiser best HD-650 with Clou Red headphone cable.

I was not feeling very easy as I do not actually have audiophile ears. So I was blind folded, and my colleague did the swapping of source and the playing of music. Only track 8 Chramer, gip die varwe mir was used. At first with the vocals I could hear the difference but still could not decide which was better. Then came the percussions and at that instant I differentiated the PCDP from the iPod .......... again PCDP won hands down!

I was wondering then that iPod sound quality should be of a good standard. Source wise WAV should not be too far off from original CD. Could it be then the DA conversion of the iPod not as good as the Technics? But iPod and Technics are almost 10 years apart in terms of manufacturing date, and I assumed also in terms of technology. Could it be the present cost effective and mass production approach degraded the circuit design? What ever it was, I did not figure out a good answer. But let’s look at the much matured CD technology. Audiophiles can still easily differentiate CD and XRCD recordings, and some even can differentiate US cut CDs from others. So it should not be a big surprise PCDP is superior to iPod, right? 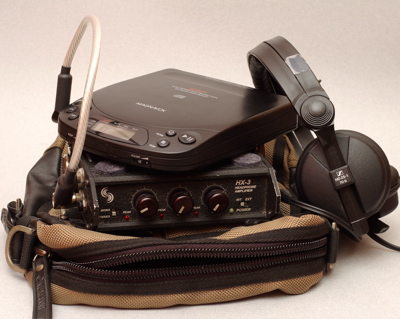 Now every working day I spend 40 mins on the train ride, and these are precious time for me to enjoy my classical music. You know at home with 4 young kids it is so difficult to find time for serious music listening. Classical music can run about 10mins to half an hour, and I do not have the need to store thousands of music on MP3 player. Just a few CDs and a PCDP will be a very nice portable set up for me. I save all the CD ripping time, and get the best sound effect.

Technology advances so quickly. Maybe one day we can get MP3 performance close to CD?