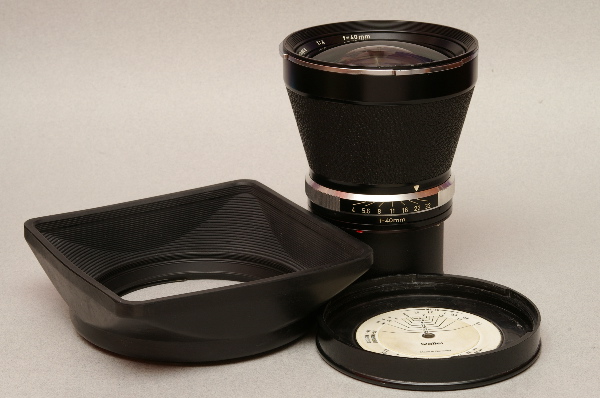 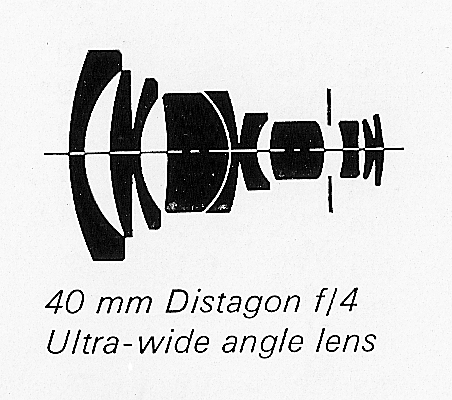 I have a friend who is a Rollei fan always prefer 40mm Zeiss wide angle to the 50mm one. So I kind of being influenced by him and get myself a 40/4 Distagon. Mine is the version for SL66, without HFT coating, and is the older design with a very huge front element and no separate floating element ring like the new version. The original lens cap has depth of view indicators, and the hood for the lens is also very huge. The hood I used is from Hasselblad, which is actually inter-changeable between Hasselbald and Rolleiflex version of the 40mm Distagon. The front element being so big so mounting of filter is only possible on the hood itself but the filter is so expensive I just go without one for this lens.