Dance of the Yao Tribe

Dances of the Yao Tribe 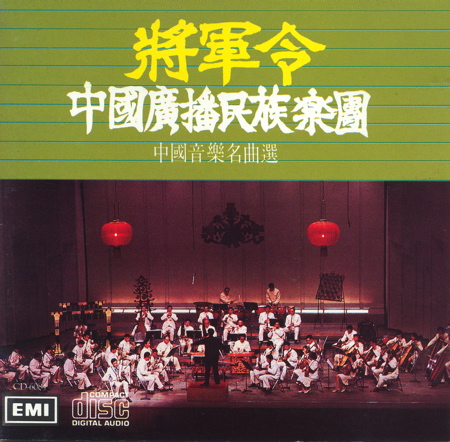 “Dance of the Yao Tribe”, however, is originally a musical piece for an Western Orchestra. It was first transcribed by Peng Xiu Wen in 1954, and then in 1970s for a large scale modern Chinese Orchestra. The main theme is nice and graceful, and the whole piece has various moods, being lyrical, passionate and lively. It is a repertoire that can easily be accepted by the audience. With Peng’s arrangement, I find the music has become even more interesting than the original version. Peng has very good understanding of the characters of various Chinese instruments. And the very strong character of Chinese instruments has added vivid colour to the music.

The music “Dance of the Yao Tribe” is even more forceful and energetic when being performed by the China Broadcast Chinese Orchestra conducted by Peng Xiu Weng. Peng’s style has great dynamics, and the music structure is well presented. Under his baton, the Orchestra is very lively and moving. 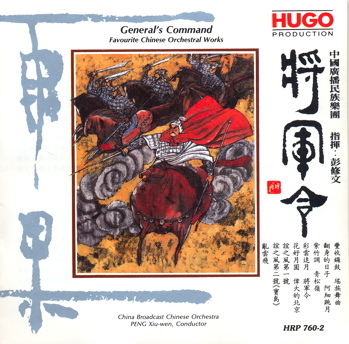 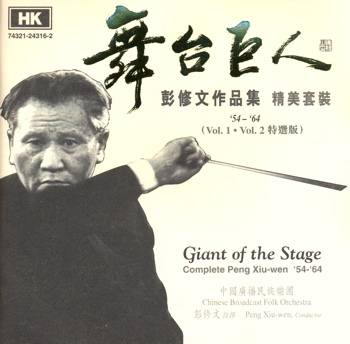 From the 3 recordings of Peng and orchestra spanning over a duration of 14 years, you can hear the consistency of Peng. Take “Dance of the Yao Tribe” for example, the overall interpretation is the same for all 3 recordings. For the musical slow passage in the 92 and 94 recordings, Peng used a slightly slower tempo. Other than that, the plucking section was not as responsive as the 80 recordings. As for the quality of recording, both the later versions are better than the 80 version. Especially the Hugo recordings, the instrumentation and sound stage remains clear even at great dynamics.

Other than the minute details, the Peng and Orchestra combination seems to be a guarantee of quality. No matter which year of recordings, it is always a satisfying experience listening to their music. And it still is.