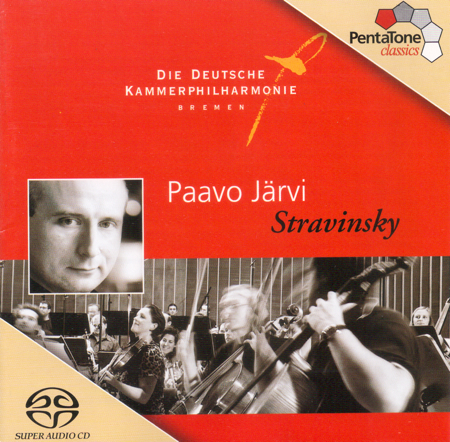 SACD has been around for quite a while. But now it seems this format is not really flourishing, though it is the musical format I like most in terms of quality. Around 2004 a series of SACD recordings from Pentatone Classics were made available to Singapore market. Being a classical music lover as well as a SACD supporter I was very excited then.

I can still remember I bought 40 over pieces of Pentatone SACDs when they were first release in Singapore from Mr Ernest, who is running a CD shop specialised in audiophile recordings, the New Disc Village. Out of the SACDs I particularly like this Stravinsky recording. First piece of this SACD is ‘The Soldier’s Tale Suite”, performed by a 7-man small group. The music consisted of many instrumental solos. This recording is good for testing audiophile equipment: having 11 short parts, and being performed by 7 different instruments, and with great transient and dynamic.

Stravinsky’s works are lively and energetic, and full of surprises. Guess as a classical music lover you will definitely like this SACD recording. 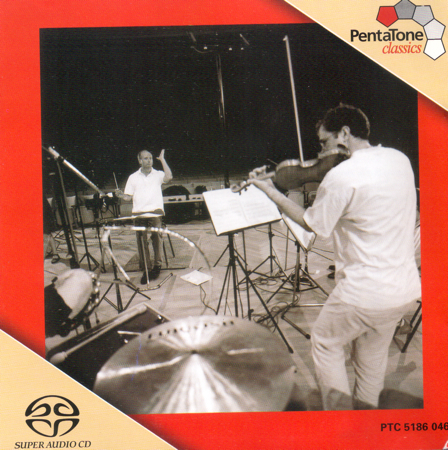