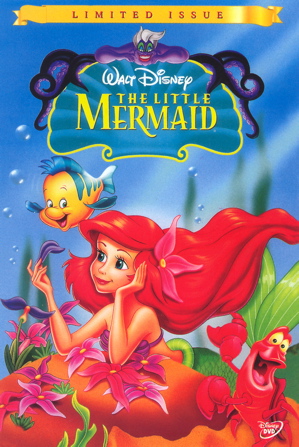 My youngest daughter had been watching this DVD “Little Mermaid” for so many times that even me could almost remember all the dialogues. “The Little Mermaid” attracted my daughter and myself by its lively and interesting story, and the beautiful music and songs.

I much prefer cartoon animation movies from the older days: The stories were more imaginative and naive, normally straight forward and direct. The modern cartoon animations are just too matured in my opinion, as if they were written for adults. I also find cartoons like Power Rangers and some Japanese animations kind of violent to a certain extent.

“Snow White” is another old animation movie that I like, for the same reasons as “The Little Mermaid”. The music performed by the Symphony Orchestra are all specially composed to match the animation story and the characters' movements. I really appreciate the tremendous thoughts and effort that had been put into the supporting music to make them match so seamlessly to the animations. 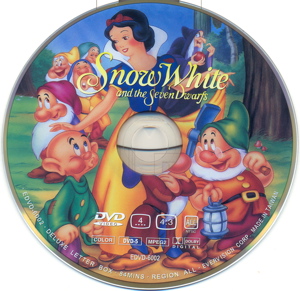 In “The Little Mermaid” the court composer Sebastian, a crab, is the key to all the music in the movie. I particularly like the part where Prince Eric and Ariel, the mermaid, was boating in a nice evening in a peaceful lake. In order to create a romantic atmosphere  to make the prince kisses the mermaid, Sebastian improvise a music on the spot, which is one of the highlights of the show with very attractive music and imaginative animation. 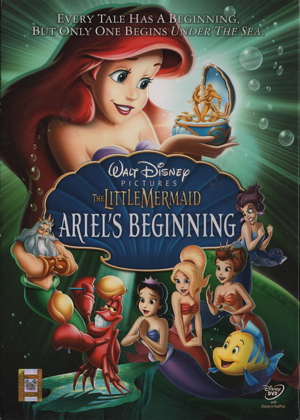 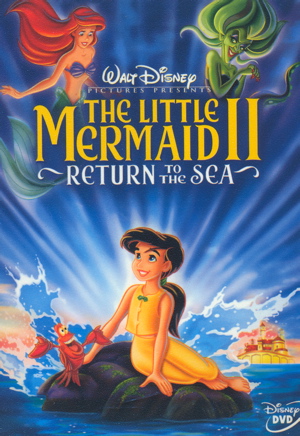 Maybe I am still childish, but watching an animation with fairy tales, nice music and wonderful imagination is really an enjoyable experience to me............