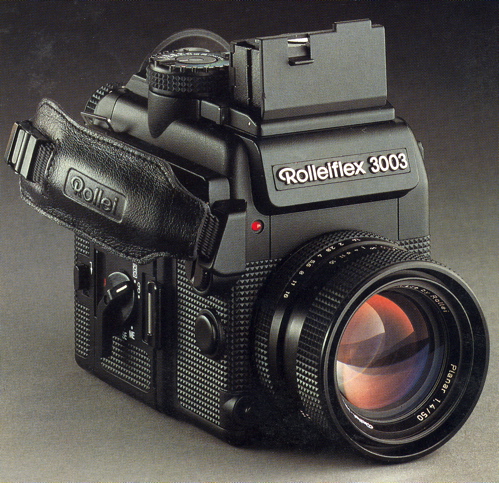 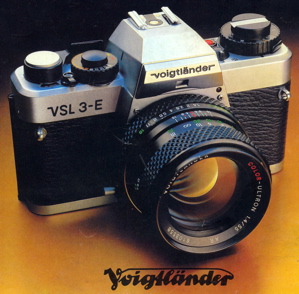 In the age of digital photography, I am very ‘dinosaur’ indeed. I am still very much a film man. I do own a Pentax DL DSLR at the moment for taking equipment shots for this website.

I use mainly colour negatives. I like very much viewing my favourite photos on the 8R matt prints. I use Kodak professional films. Really miss those days of Ektar 25, 125 and 1000. Later the Royal 100 was available, followed by Ektapress 100. Kodak likes to discontinue old film models and came out with new ones and recent years I have been using Protar VC160. Not very please with the grains at 8R, I switch to Ultra100 and is very please with this film. The only problem is Ultra 100 is not available locally in Singapore and I have to get it from Japan whenever I have friends going there for a trip.

It is sad that more and more photo developing outlets are developing film the digital way. I was still able to get my exposed films developed in the traditional manner with optical machine which in my opinion will yield most ‘film-like’ effect. Unfortunately this shop was closed in 2008. Hope that in the years to come there will be still films available. If after so many decades the music LPs are still available, I do not see a reason why film should go extinct. 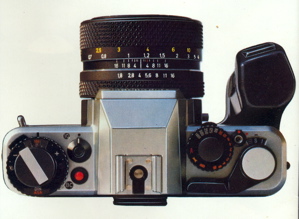 As for camera system, I very much prefer manual focus and manually controlled exposures. For many years I use the SLR system, and as far as body is concerned the Contaxes are the most satisfactory so far for manual focusing. I replace the focusing screen to the fully matt type and I can focus and compose at the same time without having to shift focus. Also the Contax screen can be used comfortably for focusing everywhere within the screen, even at corners, which I am having some problems with the Rolleiflex bodies. 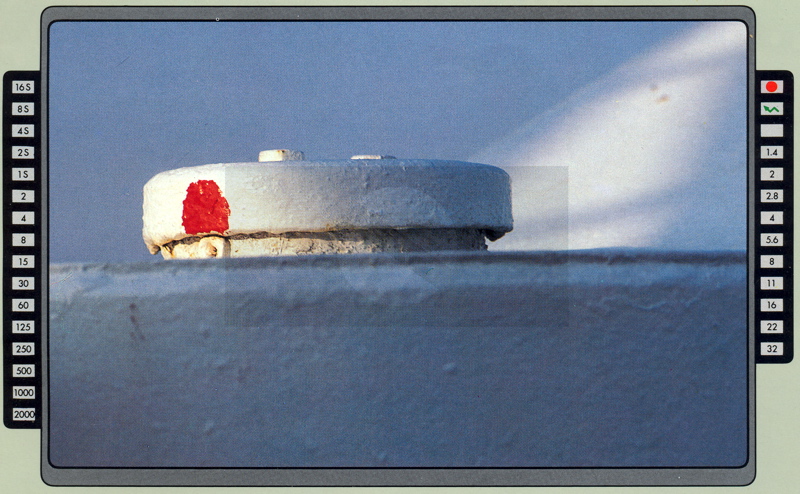 For most of the situation manual exposure works well for me. Normally I select the shuttle speed first, and then I select my preferred exposure by altering the aperture settings. What I like about traditional SLRs with LEDs is:   firstly, you can see the aperture setting in the viewfinder, normally situated at below centre of the viewfinder. Next the selected shuttle speed LED is blinking, and the correct shuttle speed based on build in TTL meter is indicated with its corresponding LED. With this arrangement I can immediately see whether I am over-exposing or under-exposing based on camera meter. Therefore correct exposure override can be decided very quickly based on different situation.

The modern camera unfortunately is not design to my taste anymore. Firstly push button and switch replace the shuttle speed dial. Next the range of shuttle speeds are no more display with series of LEDs. Instead all the photographic information are displayed in a LCD at below centre of the viewfinder. Over and under exposure is now indicated by bars in +1, +2 or –1, -2 kind of format. I find that if you do manual exposure most of the time the traditional layout is much faster but that could be a matter of me getting used to the modern LCD buttons type of layout.

At present, I shoot  mainly with Contax Aria and RTS III, and also on rangefinder Voigtlander R4M.

Time has changed. In 2014 Sony launched the full frame digital mirrorless A7R. I was hoping Fuji can come up a full frame as the Fuji layout of controls is just like old school film cameras but unfortunately that did not happen. So for the convenience I am finally into digital photography.   :)